When you think of famous cigar smokers, your mind tends to reach towards people like Hemingway and Chuchill. But the reality is, the passion for cigars extends much further in the celebrity world. A good cigar is always seen as an indicator of class and taste, so it’s no surprise that many of the most glamourous people in the world enjoy a good Cuban now and again.

In this blog, we list some celebrity aficionados you may not know about. Some might surprise you!

Another female aficionado, singer and actress Jennifer Lopez is know for songs such as ‘On the Floor’, as well as for appearing in films such as ‘Maid in Manhattan’. Lopez has been photographed smoking cigars at both clubs and exclusive events. 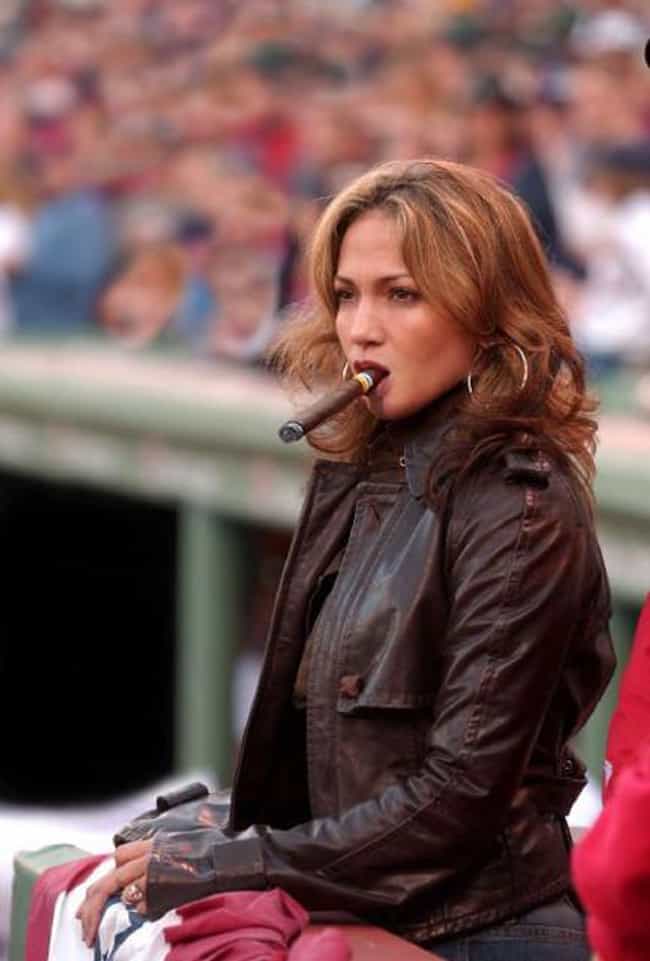 Known for his TV and film roles such as on British series ‘Sherlock’ and Marvel’s ‘Doctor Strange’, actor Benedict Cumberbatch has been photographed smoking cigars on several occasions.

A rapper and actor famous for his role in the ‘Fast and Furious’ franchise, Ludacris is a major cigar buff and is even known to have his own customised cigar humidor.

Perhaps a celebrity who is more well known for cigar smoking, Nicholson know for his film roles in major pictures such as ‘The Shining’ and his role as the Joker in 1989’s ‘Batman’. Jack Nicholson has even appeared on the cover of Cigar Aficionado Magazine.

Comedian and actor Kevin Hart, known for his stand-up acts and films roles such as in ‘Ride Along’, is known to be a cigar smoker.

Another well known aficionado, Jackson has been known to smoke cigars as part of his roles in films such as ‘Pulp Fiction’.

Another celebrity who is such a big fan of cigars that she has featured on the cover of Cigar Aficionado Magazine, Moore is known for modelling and roles in films such as ‘Charlie’s Angels: Full Throttle’ and ‘Indecent Proposal’.

The ‘We Found Love’ is well known for her pop music, fashion and now her beauty products, and is also known to enjoy smoking cigars. She can be seen smoking cigars with Shakira in the music video for ‘Can’t Remember to Forget You’.

The rapper and actor, known for films such as ‘Ride Along’ and ‘21 Jump Street’ is known to smoke cigars. 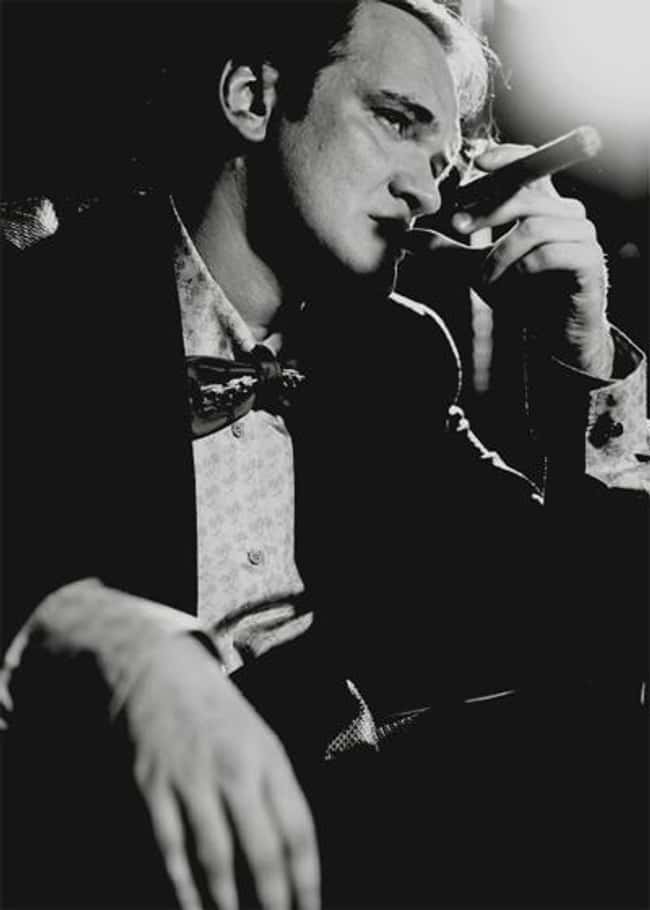 An actor and union leader who went on to become the 40th President of the United States from 1981 to 1989, Reagan was such a cigar advocate that he was even featured in advertisements for them.

Known for film roles such as in ‘Million Dollar Baby’ and the ‘Dirty Harry’ series, Clint Eastwood is known to smoke Toscanelli cigars.

American director, writer and actor Quentin Tarantino is well known for writing films such as ‘Pulp Fiction’ and ‘Reservoir Dogs’, and has been often photographed smoking cigars.

Known for his acting roles in ‘Magnum, P.I.’ and ‘Three Men and a Baby’, Selleck is well-known for being a cigar smoker and has featured on the cover of Cigar Aficionado Magazine several times.

English actor Jude Law is well know for his roles in films such as ‘The Talented Mr. Ripley’, and has been photographed smoking a cigar with his friend and past roommate Ewan McGregor.

Known for his acting role in ‘Machete’, Danny Trejo has been seen smoking cigars both on screen and in real life. 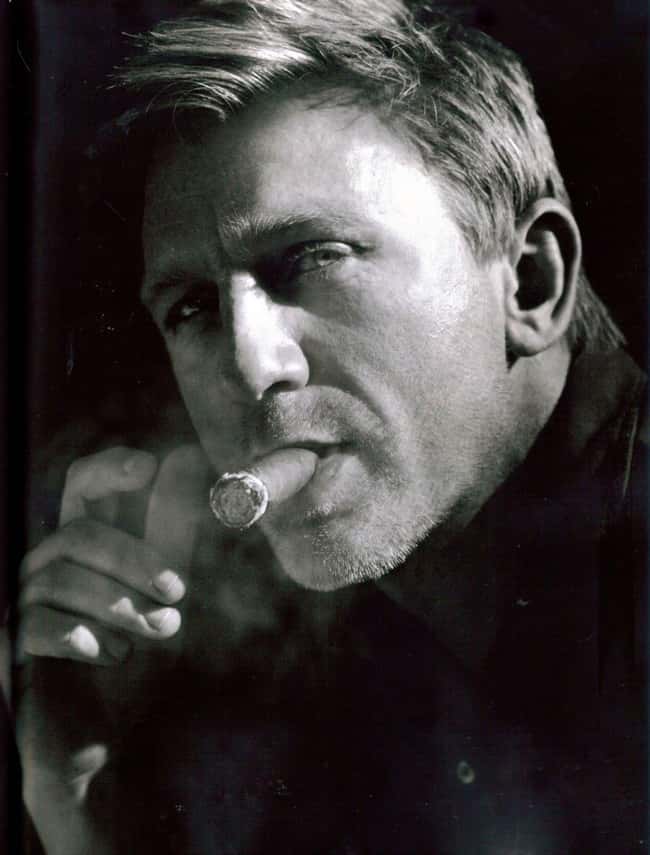 American singer and songwriter R. Kelly, famous for his songs such as ‘Ignition (Remix)’ has been seen smoking cigars on many occasions.

Another big cigar fan, Stallone has also appeared on the cover of Cigar Aficionado Magazine.

Front man of U2, Bono has been photographed smoking cigars on multiple occasions.

Known for his title role in the ‘James Bond’ film franchise, Daniel Craig is also known as a big cigar fan, and is another celebrity who has appeared on the cover of Cigar Aficionado Magazine.